Andrew Rossow, President & CEO of AR Media Consulting discussed how they use fireflies to get instant transcriptions, enabling them to draft much more accurate proposals for their clients.

AR Media services clients across the U.S., with offices in Austin, Texas, and Tampa, Florida.

AR Media ensures their clients’ success by teaching good digital citizenship and bridging that gap between law and media.

Andrew is a licensed attorney who accidentally fell into the world of media and journalism, after a paper exploring the legal implications mobile AR games like Pokemon Go bring to the average consumer, went viral, opening the doors to a professional journalism career.

He has since gone on to write for Forbes, Bloomberg Law, as well as recognized by Fast Company, Entrepreneur, Us Weekly, and Jewish Journal for his journalistic integrity. He also co-launched an anti-bullying project with TV actor, Mark Pellegrino (13 Reasons Why/Supernatural).

AR Media also offers freelance services, media consulting services to help place their clients in over 200+ media outlets, as well as provide them with access to their in-house Rolodex valued at over $5 million.

They have multiple conversations with their clients and have to ensure that they move quickly forward with the next step, due to the nature of the services. But they did not have a robust system in place to capture their conversations.

In the absence of any system, sometimes they would miss out on an important piece of information that could’ve otherwise been included in the proposal, or plan.

During the discussion, they assumed that they will be able to recall it later on. However, they would miss out on it and would remember it only after sending it to the client. Due to this, they were not tapping into their maximum potential and there were a lot of missed opportunities.

Andrew found Fireflies during an online zoom meeting when he noticed his potential client using it. This was a new tool for him and he was immediately intrigued. After inquiring about it, he decided to give it a try.

They are now able to quickly transcribe each and every one of their conversations with clients accurately.

Ready to get started with us? Try Fireflies for free today!

Step by Step Guide to Set Up Fireflies Aircall Integration 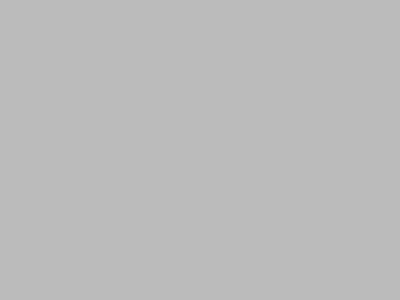